We’re happy to announce the release of the new version 6.2.0 of our UbikLoadPack Video Streaming plugin for Apache JMeter with some bug fixes and the following new features.

It is used by major actors of the market.

In this version, we introduce the support of Adobe HDS format.

Hopefully, thanks to UbikLoadPack plugin, load testing HDS is now a matter of few minutes. 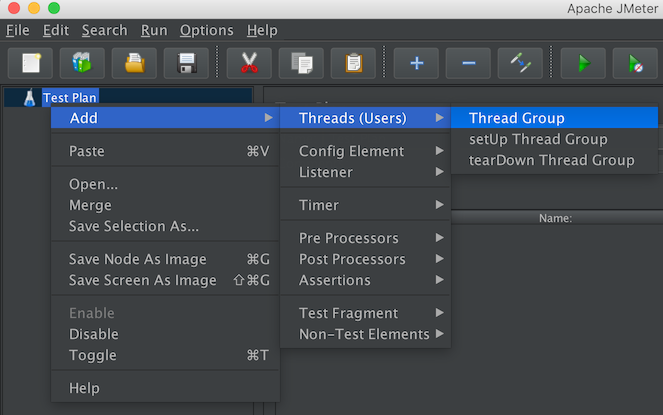 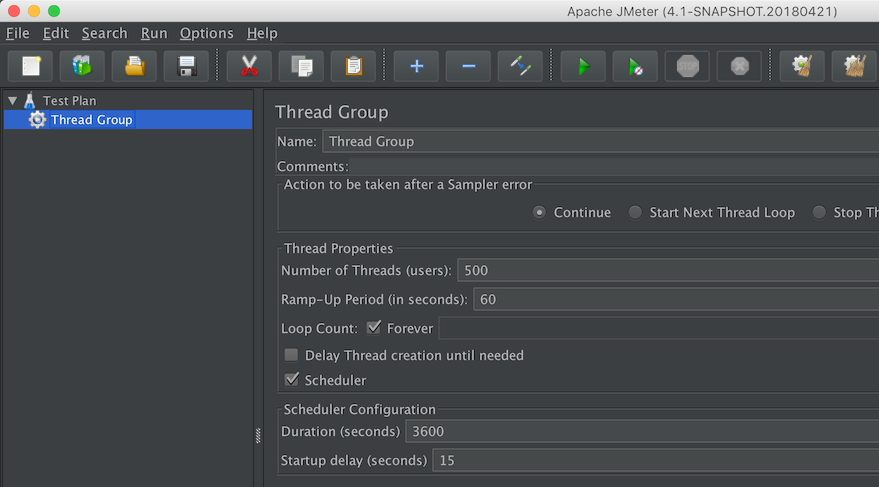 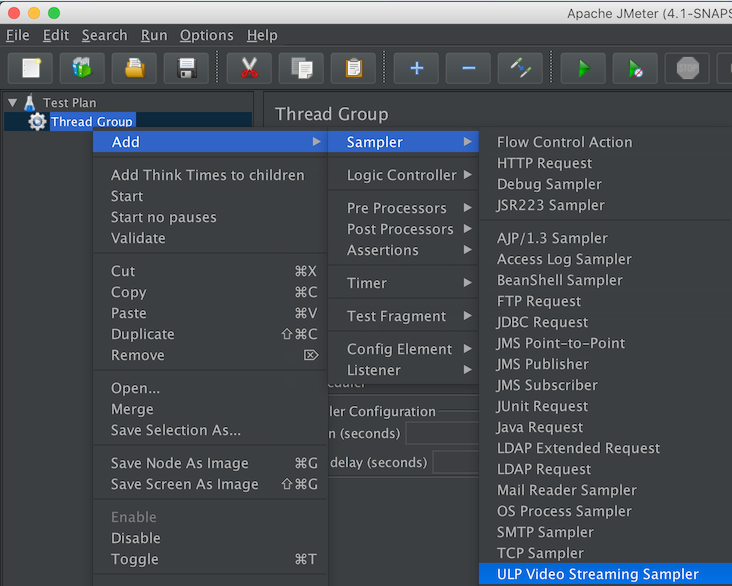 Note also our plugin can be used on other Cloud providers like: