JMeter 3.1 is out with great new features

JMeter 3.1 is out with great new features:

6 months after the Major 3.0 release which brought a lot of new features, 3.1 has been released with another set of very nice features.

Don’t be confused, 3.1 is not a minor version, with 58 enhancements and 35 bug fixes it is a major version that deserves consideration, and of course upgrading is highly advised.

We’ll see in this blog what features have been brought by Apache JMeter team and the 14 contributors who helped creating this awesome new version.

We’re happy to see that the new HTML report that we donated to Apache JMeter in 3.0 has become very popular if you look at all stackoverflow questions and blogs that mention it.

With 3.1, the JMeter team have continued improving it with some of our contributions and sponsoring by adding 3 new Graphs:

By improving Bytes Throughput Over Time with addition of Sent Bytes metrics:

By stacking Threads when doing distributed testing which give a much understandable view of threads :

The HTML report has also been enhanced with the addition of a Top 5 Errors by sampler:

With this table, you gain huge productivity in Load Test analysis.

And more details in the Errors Table:

With JMeter 2.13, “connect_time” metric had been introduced, it provides the time taken to establish the connection with the target server. 3.0 improved the accuracy of this metric.
Since 3.1, it is now enabled by default and as you’ve seen it above, it is graphed accross time in a dedicated graph.

Groovy is your new friend:

With version 3.0, Groovy had been embedded in JMeter to ease its setup and encourage users to use it.

With this version, a new Function __groovy function has been introduced.
It gives you the ability to evaluate any Groovy expression like you can currently do it with __Beanshell function but:

Besides, when you use JSR223 Test elements, by default JMeter will set Groovy as the language. Note that we advise you to check “Cache compiled script if available” checkbox for most optimal performances.

As a summary, you don’t have any excuse left to still use the now old and slow Beanshell with JMeter 3.1.

You can with this new version apply a multiplication factor on most commonly used timers (Gaussian, Uniform Random and Poisson Timer). This allows you with 1 property change (timer.factor=1.0f) to play with your test throughput from one place gaining huge productivity.

Due to internals choice of Integer for storing bytes value, JMeter could only report correctly response sizes below 2g. This limit has been increased to 9223372 TB.
Besides, to handle such big responses, it can also now truncate part of the response to avoid over-flooding memory. See httpsampler.max_bytes_to_store_per_request property. 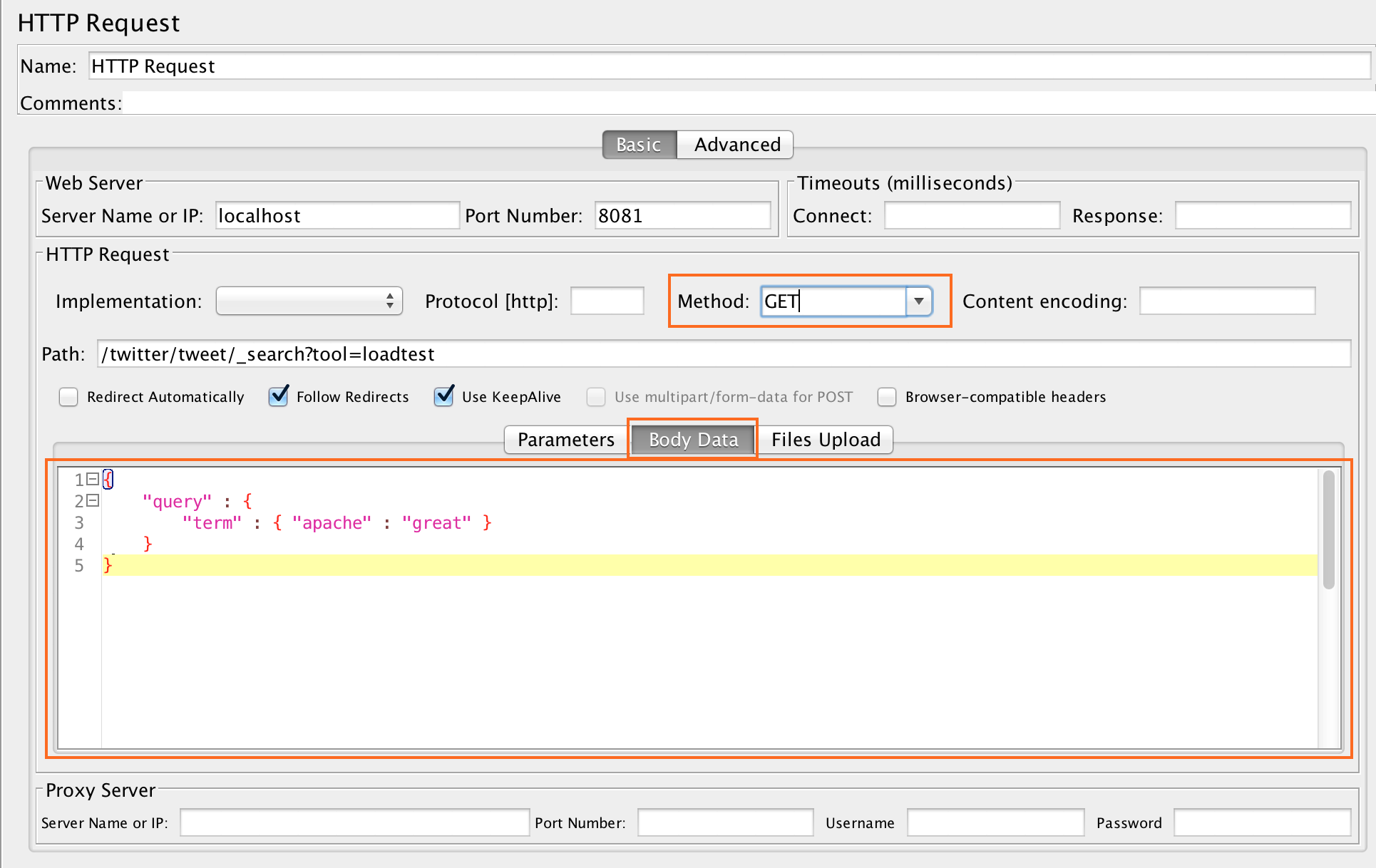