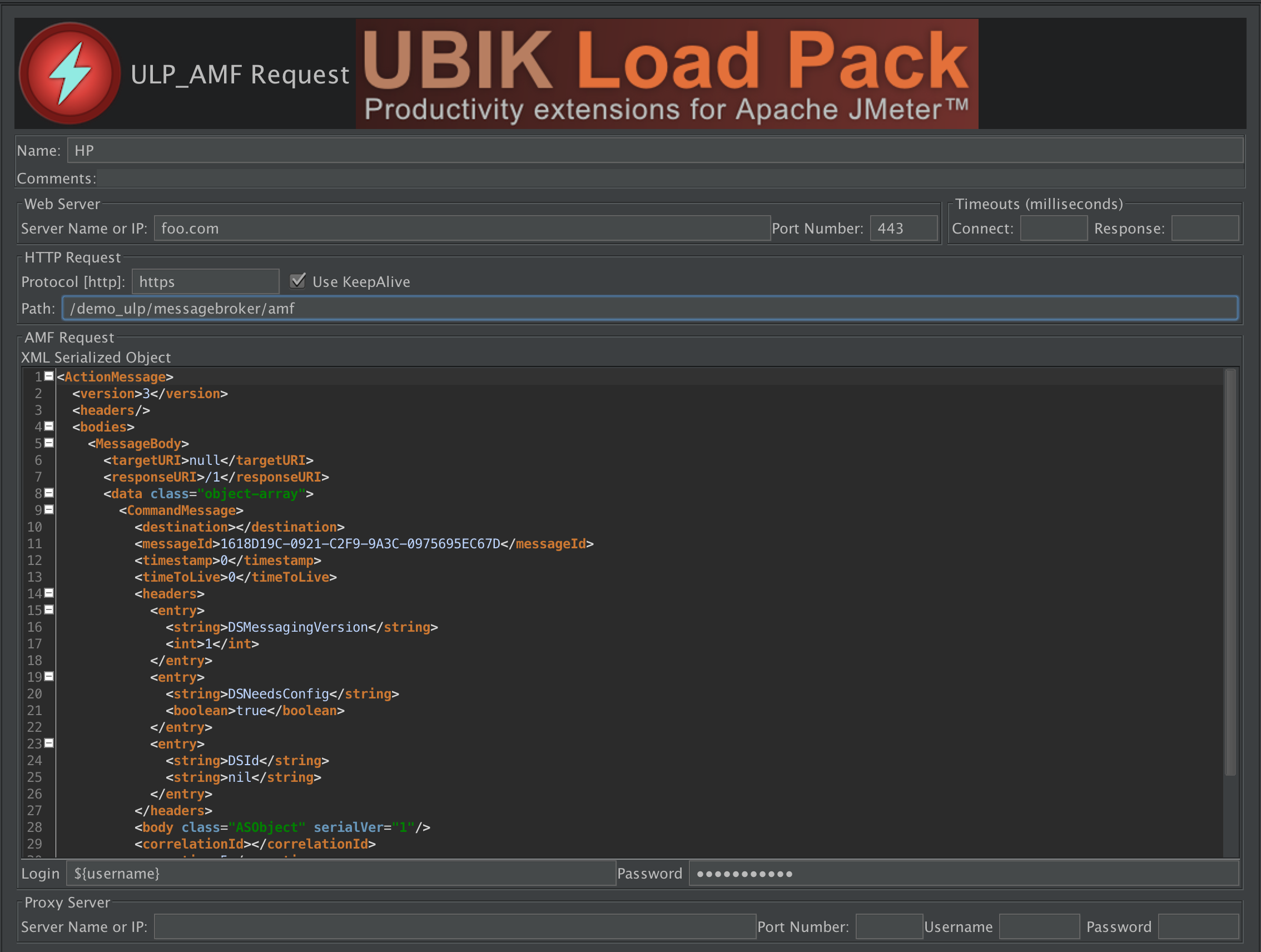 We’re happy to announce the release of our Flex / AMF plugin for Apache JMeter.

This release has seen important internal refactoring to make plugin more efficient and compatible with JMeter versions 3.1 to 4.0.

Within this upgrade, we also moved internal logging from Logkit to slf4j and upgraded to Java 8 as minimum version.

The new version 4.0 of Apache JMeter was released few days ago with a bunch of new features that make scripting and load testing even more productive and nice.

We wanted our plugin to support this new great version which makes UI much sexier:

This way you’ll be able to use all the new features and bug fixes of 4.0 version.

Our plugin can be used on Cloud providers like: