Recently one of our customer had to ensure his OTT and CDN services would handle correctly the load incurred by re transmission of a major sport event.

He wanted to check multiple things:

His event was a worldwide one where customers would be watching it from:

So he contacted our professional services to help him ensure he could have this test done in 5 days. 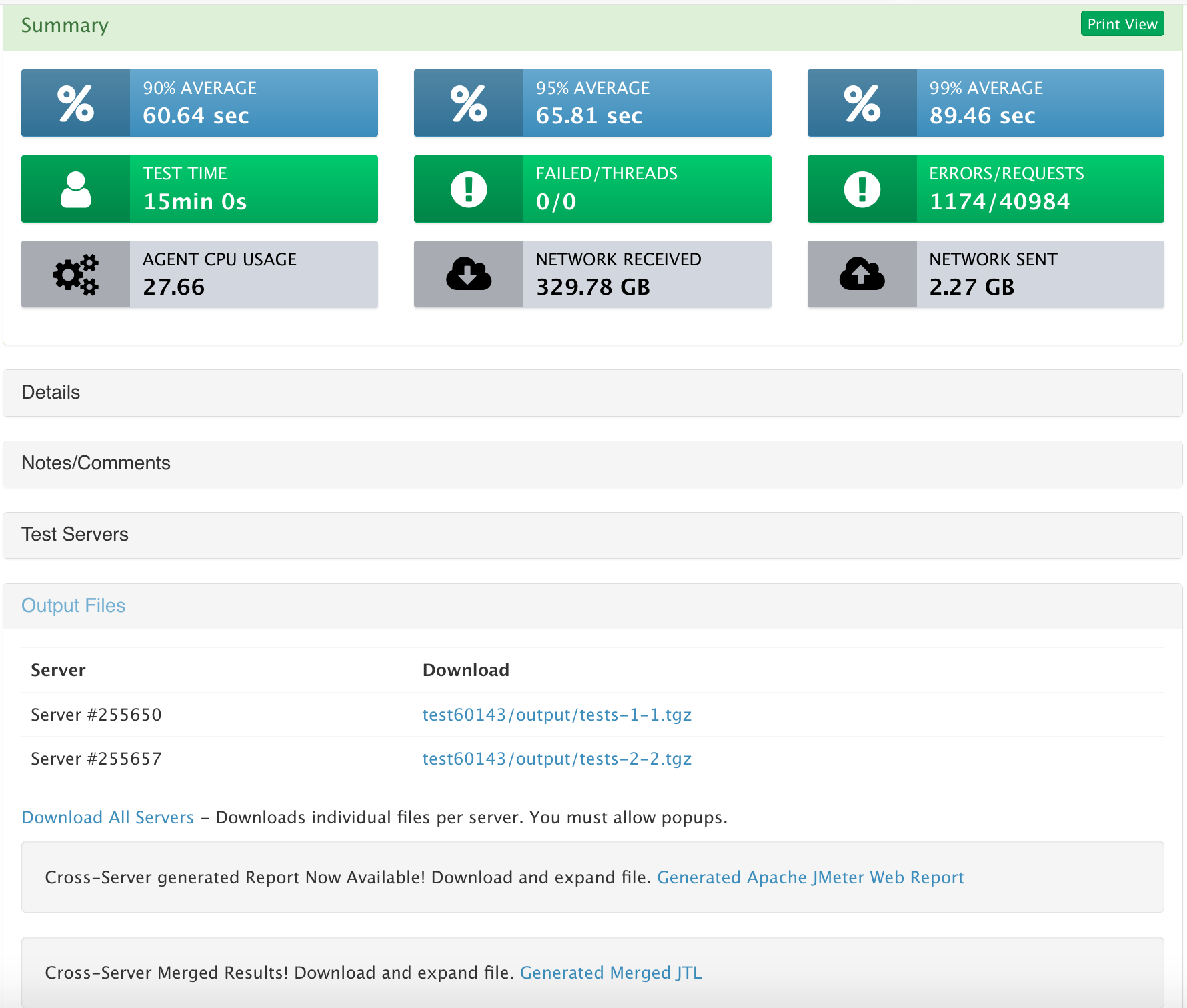 Which tools to use and why ?

His OTT service was composed of a CDN fronting an origin delivering Live HLS and MPEG-DASH manifests, and his CDN was spread accross the world.

Since we needed to run a massive scale Load Test,  we used:

The tools chosen were:

Let’s see how simple it is to setup a test on Redline13 using UbikLoadPack.

Thanks to this load testing campaign , our customer was able to: