In our previous blog entry we showed you how to Load Test GWT-RPC based application with  Apache JMeter (the Open Source reference for Load Testing) using Ubik Load Pack.

JMeter 2.10 has been released few days ago with many nice features. Besides being compatible with this new version of JMeter, we wanted to bring new sexy features to our solution to make scripting GWT-RPC based application even easier.

We are happy to announce the version 3.0.0 of our JMeter plugin for GWT.

Decode GWT-RPC to XML even after recording :

One of the annoying things with previous version was that you needed all libraries (GWT jars  and application jars) to be available in jmeter classpath at time of recording (with HTTP(S) Test Script Recorder) to be able to correctly encode/decode the requests/responses.

With 3.0.0 version you will be able ( thanks to our new Wizard) to decode requests to XML at any time after recording by just reloading the initially recorded test plan and running the new wizard. 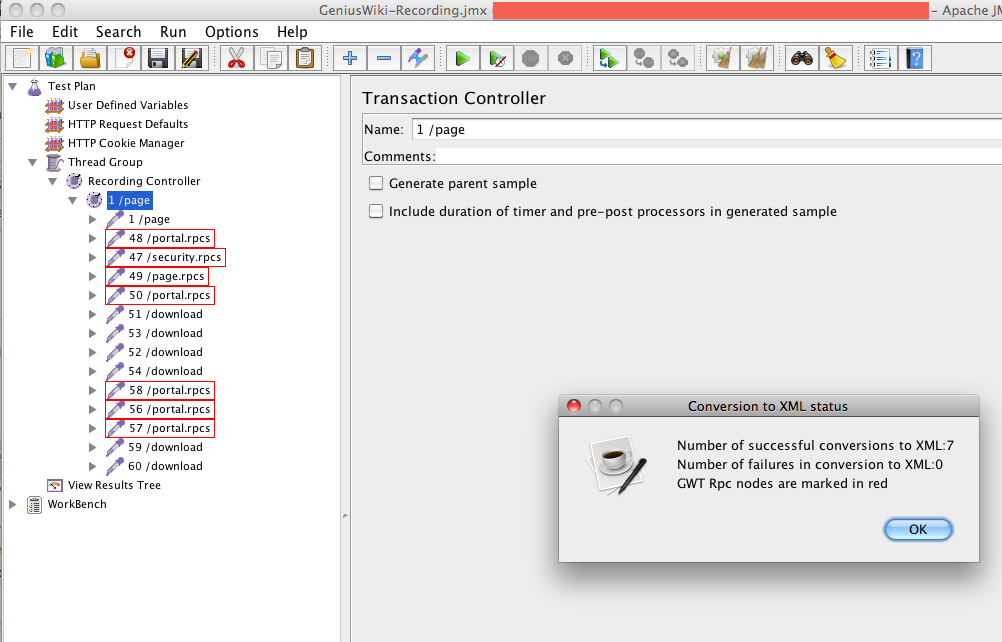 Another field of improvement is the new JAR Finder wizard. In previous versions, you had to find in jmeter log file the missing classes and then search your application for the JARs containing the classes. 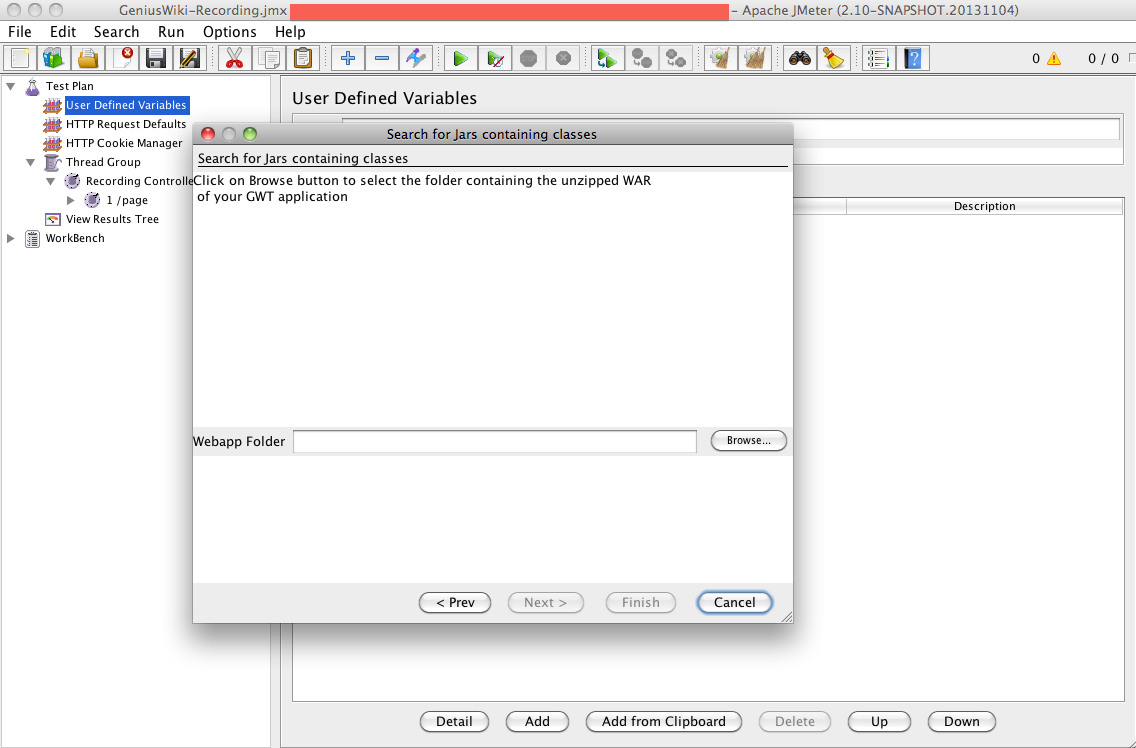 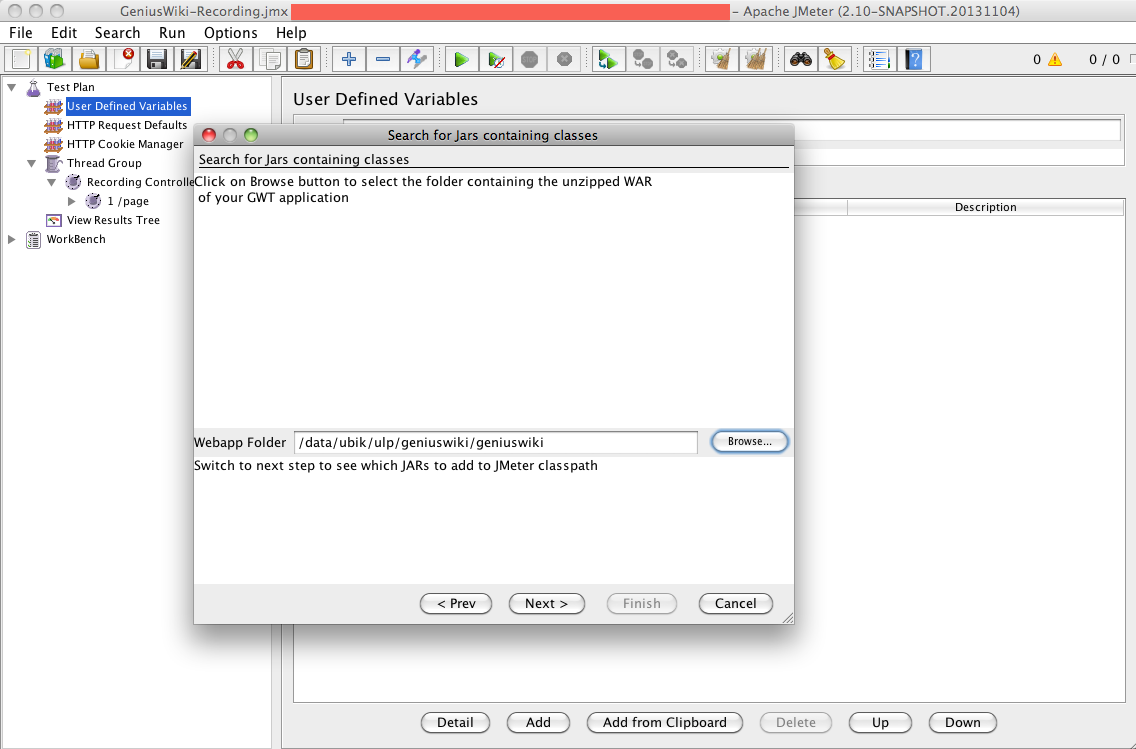 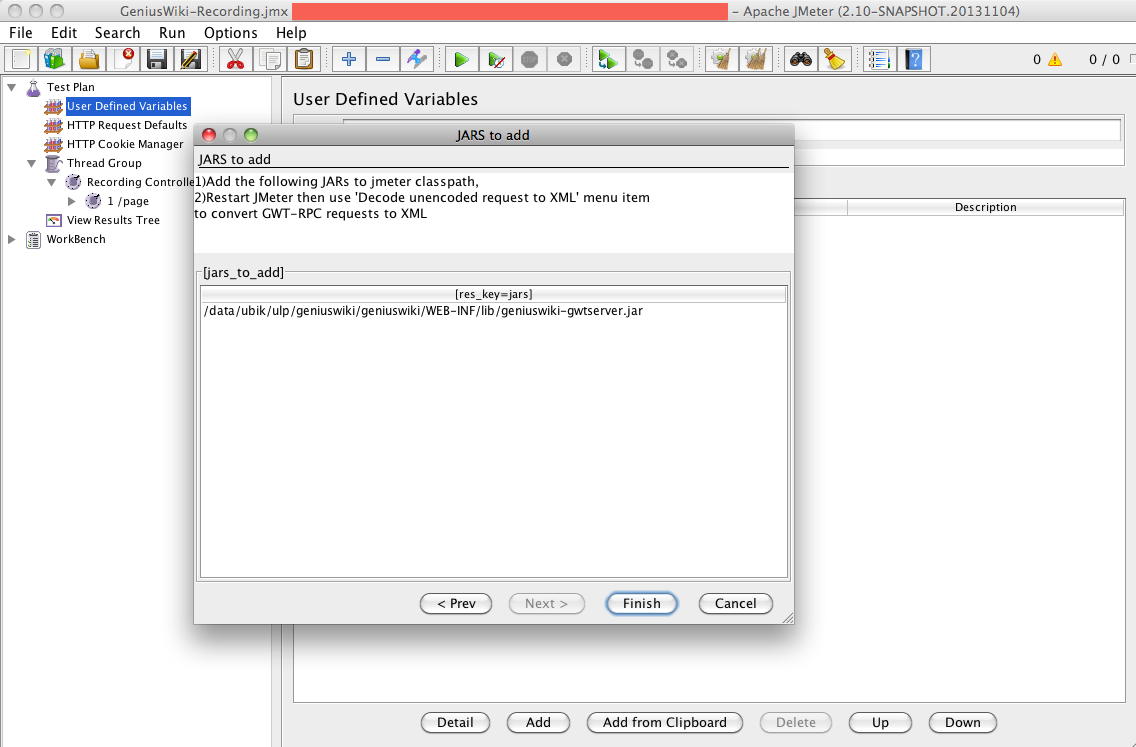 In our will to make things as simple as possible, we bring a new Wizard to help you create the serialization policy archive, no more manual creation, we do it for you.

Give it a try: